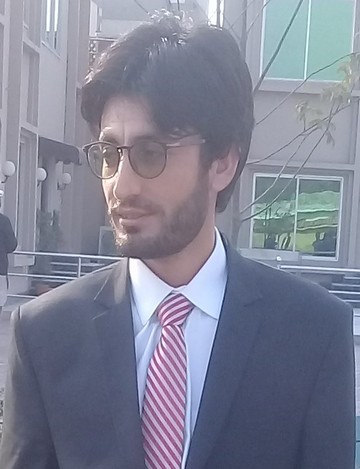 Mr. Mutiur Rahman is serving as a lecturer in Physics at University of Chitral since july 2017. He is currently the Head of the interdisciplinary Faculty members. Before establishing university of chitral he has served as a lecturer in physics at Shaheed Benazir Bhutto University Shiringal, sub campus Chitral from April 2014 to june 2017. He has done his M.Phil in Physics at Department of Physics, Allama Iqbal Open University Islamabad, Pakistan. His specialization is in the field of computational physics using density functional theory (DFT). He did his Master’s in Physics at Department of Physics, University of Peshawar in 2012. He has done his Bachelor degree from the University of Malakand with distinction. Previously he taught Physics at Govt Degree College Chitral as a visiting lecturer. 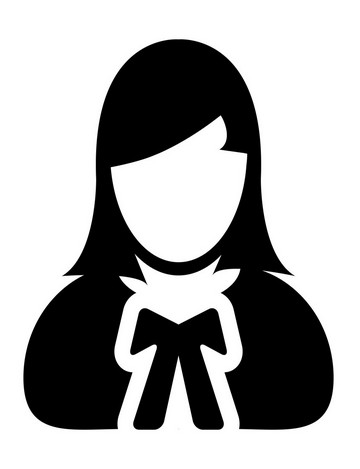 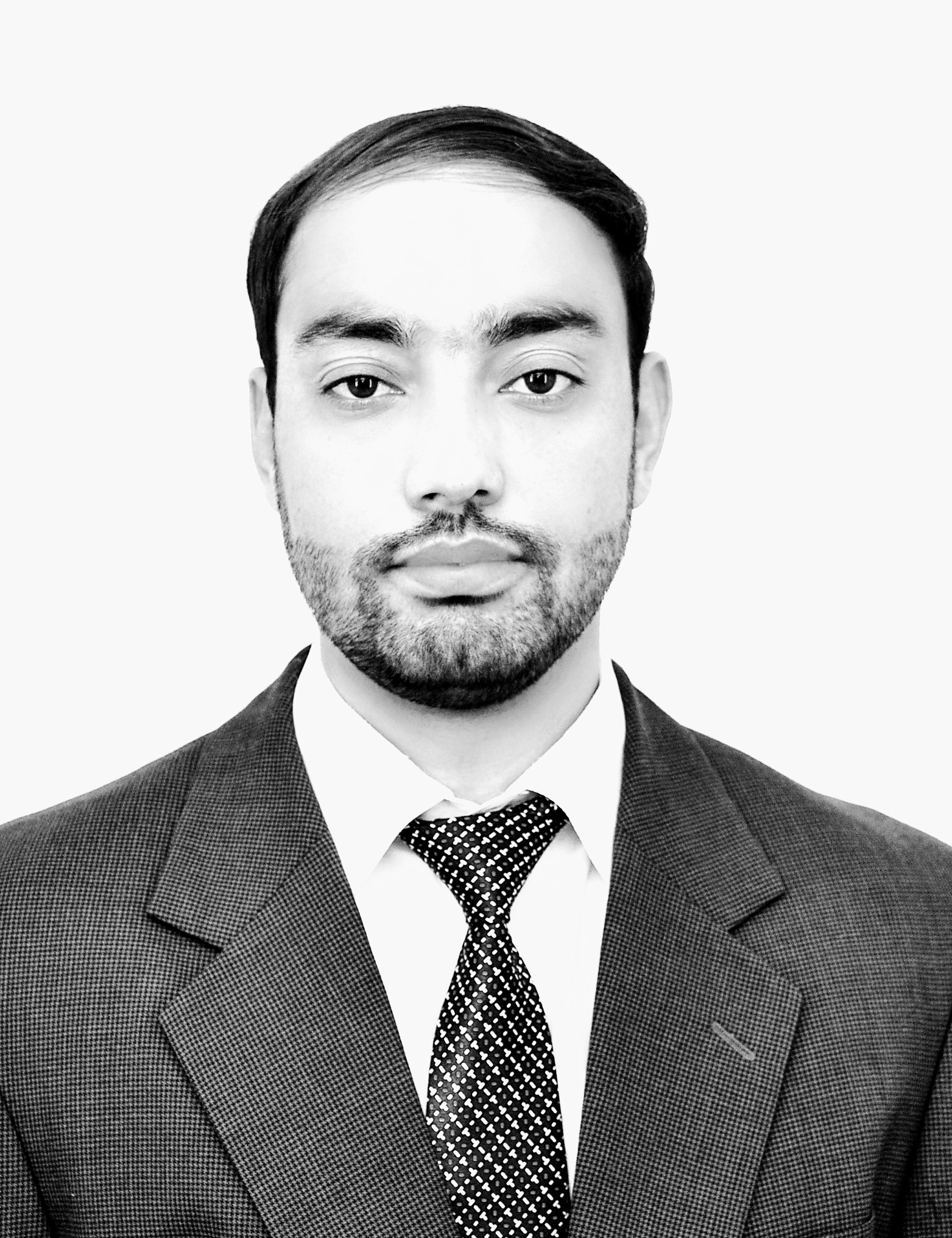 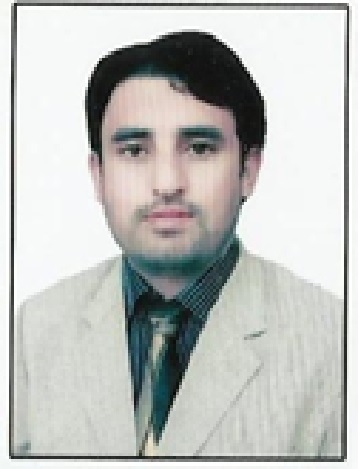 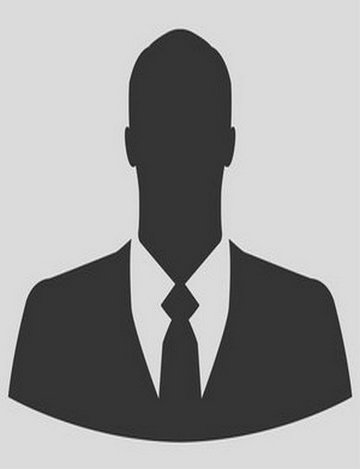